Why the 2020s are set to be the exponential decade 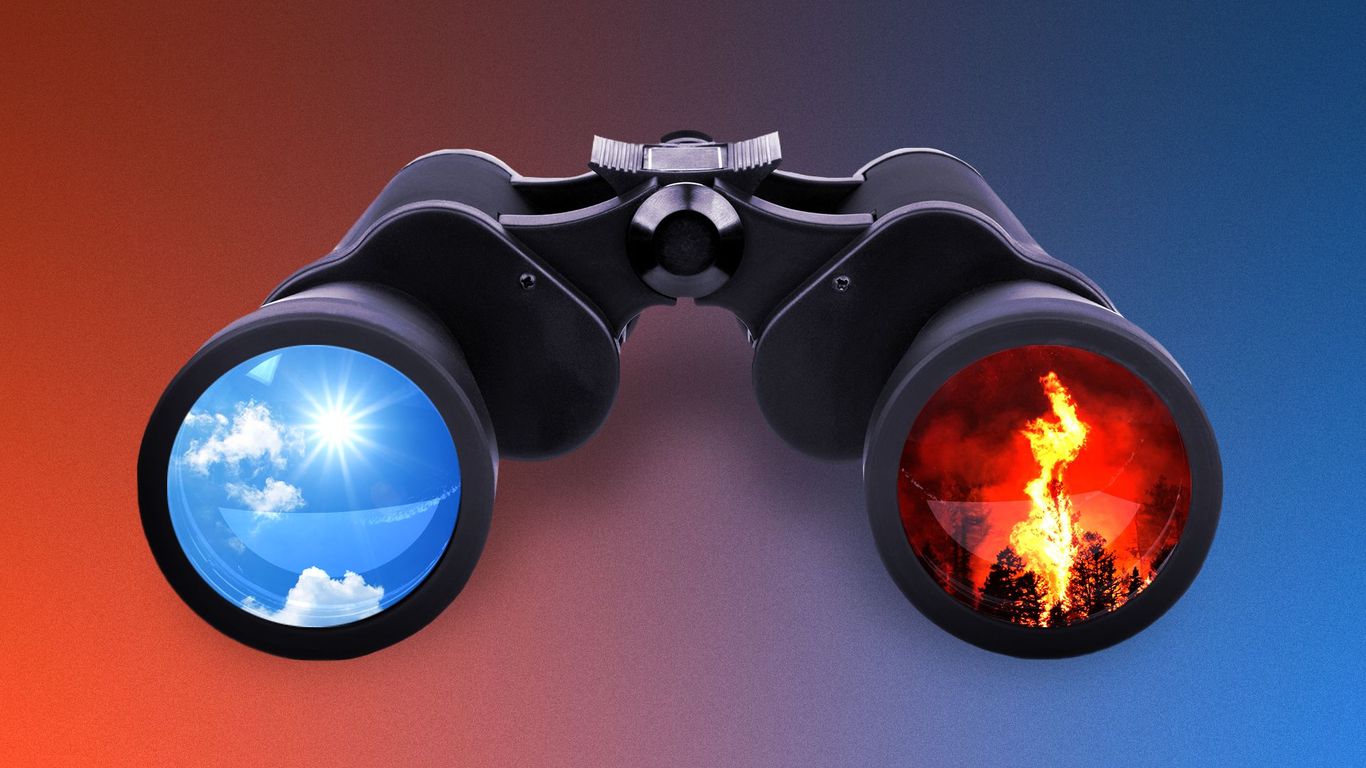 Three new books take stock of the rapid technological change so far in the 21st century and ask whether we can adapt to the even faster change to come.

Why it matters: The 2020s could be the roaring or the raging decade, depending on whether political and social institutions can keep pace with the explosive transformation wrought by the tech sector.

The big picture: In his new book “The Exponential Age,” venture capitalist and newsletter writer Azeem Azhar identifies what might be the fundamental conflict of the early 21st century: how businesses and technologies growing at an exponential rate are colliding with social and political institutions that are much slower to change.

By the numbers: Azhar notes that Amazon’s annual R&D budget rose from $1.4 billion in 2009 to a staggering $36 billion in 2019 — a figure that puts it not far behind the entire research and development budget for the U.K.

Yes, but: While the tech sector is set up to harness the sheer speed of the exponential age, most of human society — government, social institutions, conventional businesses — have struggled to adapt to that pace, creating what Azhar calls an “exponential gap.”

What to watch: The success or failure of efforts to close the exponential gap will have an enormous influence on whether the next decade can harness the best of technological growth, or be consumed by it, writes former diplomat Alec Ross in his new book “The Raging 2020s.”

The bottom line: The question we’ll need to face over the next decade, says Weinstein: “How do we set up a government that can respond to the pace of technological change?”

New to Investing? This 1 Computer and Technology Stock Could Be the Perfect Starting Point